3 Mistakes Every Owner/Operator Should Avoid 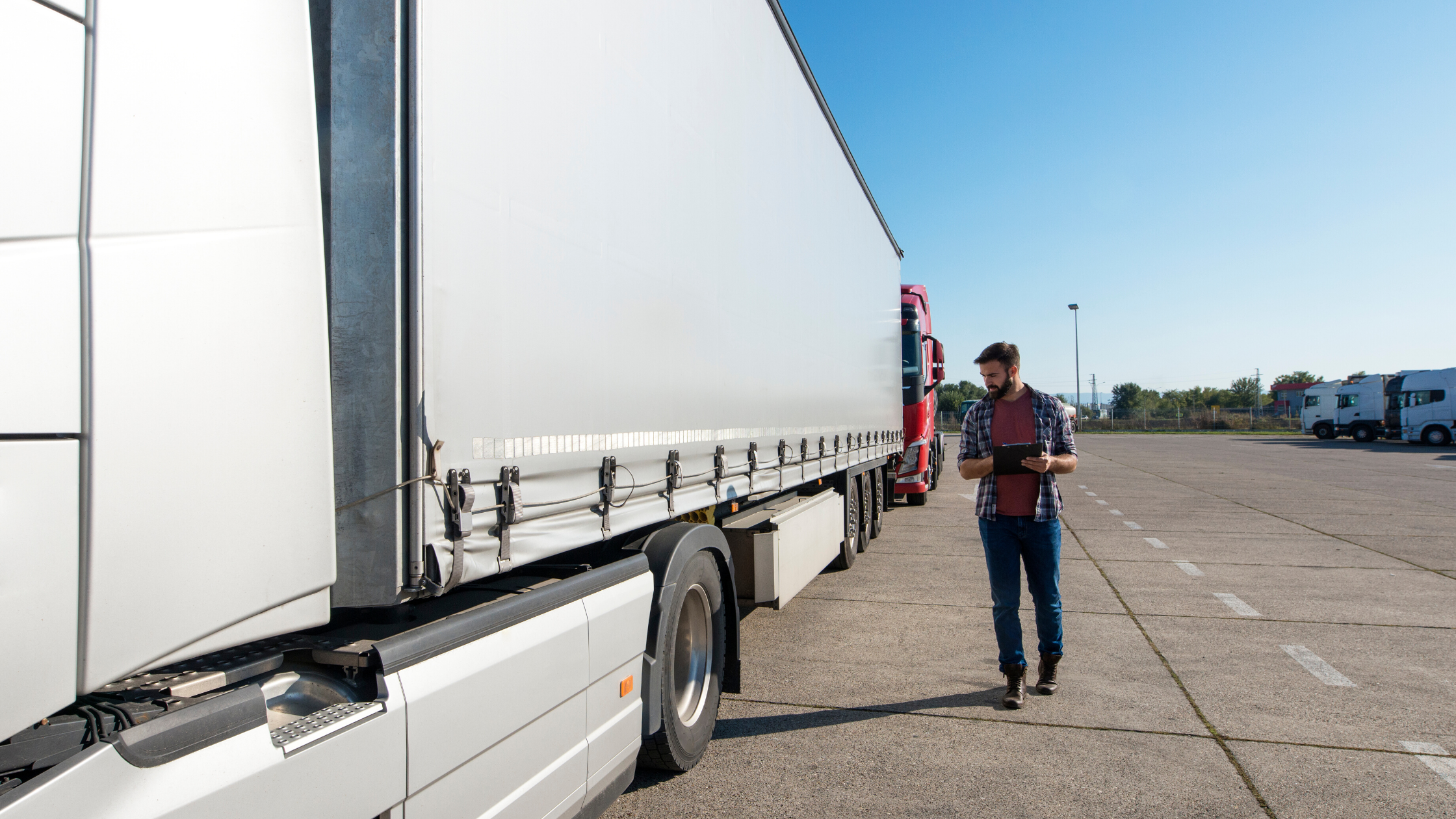 Starting out as an owner/operator can be a difficult and complex endeavor. Purchasing the right long-haul vehicle, learning standard practices and procedures of the industry, and understanding how to file your taxes properly are just a few of the challenges rookie truckers face early on in their careers. This means drivers need to be aware of the pitfalls that often plague owner/operators, costing them time, money, or overall safety.

Here are the top three mistakes to avoid as an owner/operator.

1. Thinking It Will Be Easy

The decision to become an owner/operator can be done for a myriad reasons, but one of the worst cited reasons is because “it’s easy.” It’s not. To begin with, CDL training is not like getting a regular driver’s license; there are far more rules and regulations you must adhere to on the road. Furthermore, the training courses can last for up to 12 hours a day, five days a week, for three weeks depending on which state you get your license in. The test at the end of your training course covers general knowledge, combination vehicle types, exterior vehicle inspection, and even a test on air brakes. Drivers must also provide proof they passed a physical health exam or they will not receive their license.

It’s not just the licensing process that is difficult, either. Life on the road for a long-haul driver is tough, logging 11 hour days behind the wheel for days on end. Drivers must be cautious of other motor vehicles around them as well as driving conditions along their route. When stopped for a break, truckers must be cautious when leaving their truck and make sure their load, as well as their personal safety, is intact. Being a long-haul driver is difficult and can be dangerous, but if you maintain safe practices and stay cognizant of your surroundings, you’ll find success.

Another mistake novice drivers make is neglecting their health. The CDC has found that long-haul drivers are at an increased risk of dangerous health issues, including obesity, heart disease, high blood pressure, and even diabetes. These health issues are usually due to an unhealthy diet combined with an unavoidable sedentary lifestyle. Physical health issues aside, the isolation from being on the road for days—if not weeks—can impact a driver’s mental health and emotional well-being. Long-haul drivers suffer from higher rates of depression, anxiety, and even suicide. Protecting your mental health while on the road is especially difficult since there is a general lack of human connection for the vast majority of your time working. To combat these issues, some drivers perform calisthenic exercises at rest stops to improve their physical health and use hands-free technology to connect with their loved ones while on the road.

One of the worst mistakes truckers make is ignoring safety practices. Whether that be forgetting to perform an exterior inspection of the vehicle or driving for longer than the legal limit, ignoring safety practices is a surefire way to put yourself or others in harm’s way. Safety protocols are typically in place for a reason, and in the trucking industry, those reasons are serious. A semi-truck in the United States can have a maximum load weight of 80,000 pounds, which is not to be underestimated; a truck weighing 80,000 pounds traveling at a speed of 2 miles per hour has the same momentum as a 4,000-pound SUV traveling at 40 miles per hour. If a driver fails to perform a vehicle inspection prior to hitting the highway and has a blowout while traveling 70 miles per hour, the results could be cataclysmic.

Safety practices don’t just pertain to the vehicle. Drivers need to follow proper safety protocols when it comes to their rest and health. A tired driver is a dangerous driver, and it only takes a fraction of a second for something to go wrong. At 70 miles per hour, a vehicle travels over 100 feet per second, depending on the weather and road conditions. If an exhausted driver on their sixtieth work hour of the week closes their eyes for just one second, it could mean the difference between life and death for themselves and the people on the road around them.

Being an owner/operator can be an amazing and rewarding career for the right person. You get to travel the country seeing the beautiful landscape and meet new, interesting people in your industry. As you grow your owner/operator career, make sure not to let one of these three big mistakes have a negative impact on your profession or your life. Take your job seriously, protect your health, and follow all of the safety practices put in place. It’s that simple.

What’s the Difference Between an Owner/Operator and an Independent Contractor? 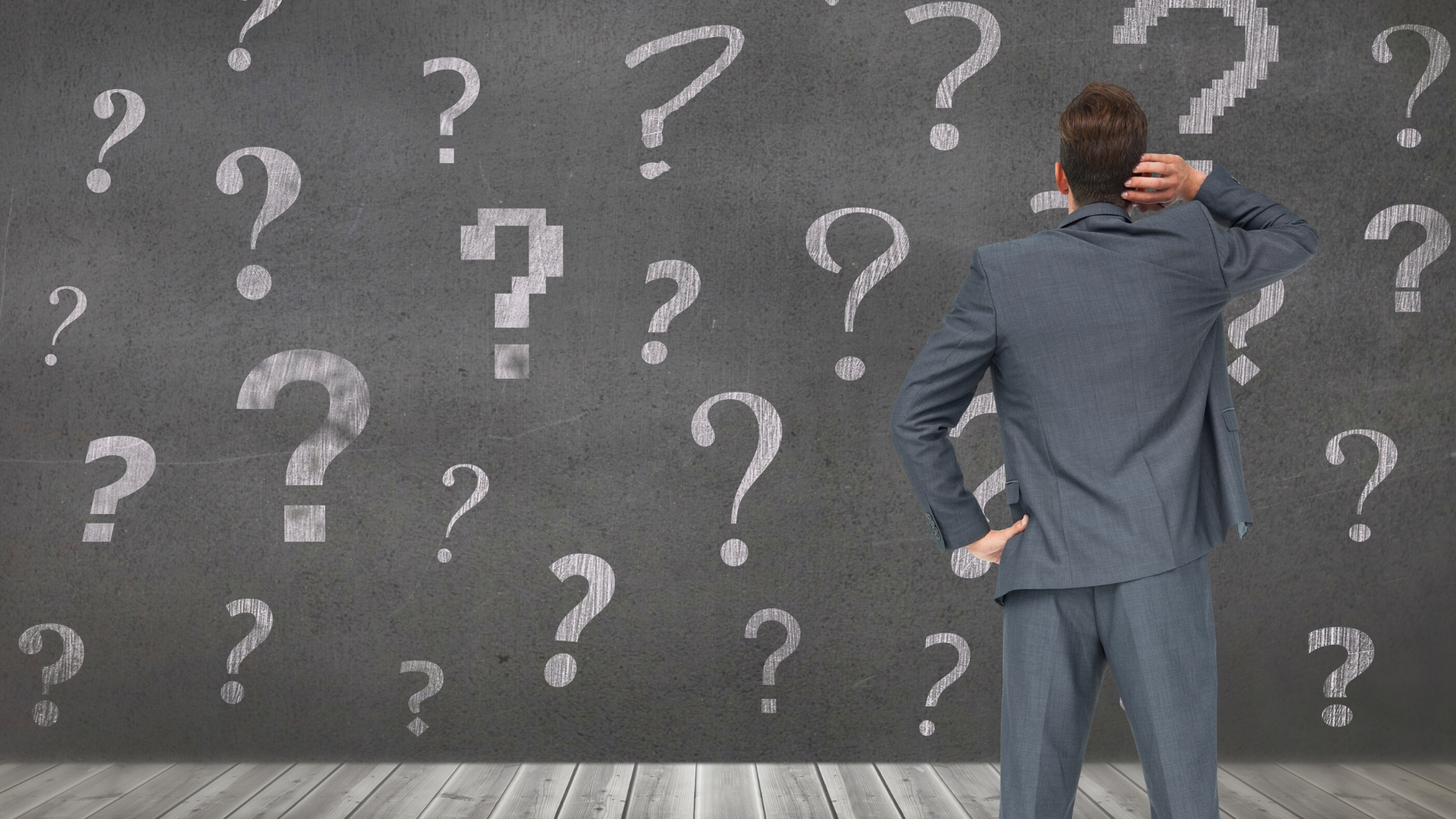 What is an Owner/Operator?

What is an Independent Contractor?

An independent contractor is a driver who signs into an agreement with a carrier company that will provide them with operating authority and guaranteed hauls for the duration of their contract. In exchange for the operating authority and guaranteed hauls, independent contractors usually have to give a percentage of their earnings to the carrier as part of the contract agreement. Furthermore, independent contractors do not necessarily own their trucks; oftentimes, they have to lease the equipment from the carrier company contracting them. While leasing the equipment from the company is more cost-effective up-front, if the driver decides to leave the carrier, the truck stays with the company and the driver is out of the money they paid to lease the vehicle during their time with the company.

One major benefit to being an independent contractor is contractors who are not in a lease-to-purchase agreement typically have less responsibility when it comes to the maintenance of the truck or any repairs that may come up during a haul as the driver does not own the vehicle. This is important because repairs on semi-trucks run anywhere between $10,000 and $20,000—and that’s without taking into account lost wages while the truck is off the road. With this in mind, many novice drivers begin their careers as independent contractors until they are financially ready to branch off on their own.

What Are the Biggest Differences Between an Owner/Operator and an Independent Contractor?

Find out what owner-operators should do to achieve success!

Why Owner/Operators Should Run Hard This Holiday Season 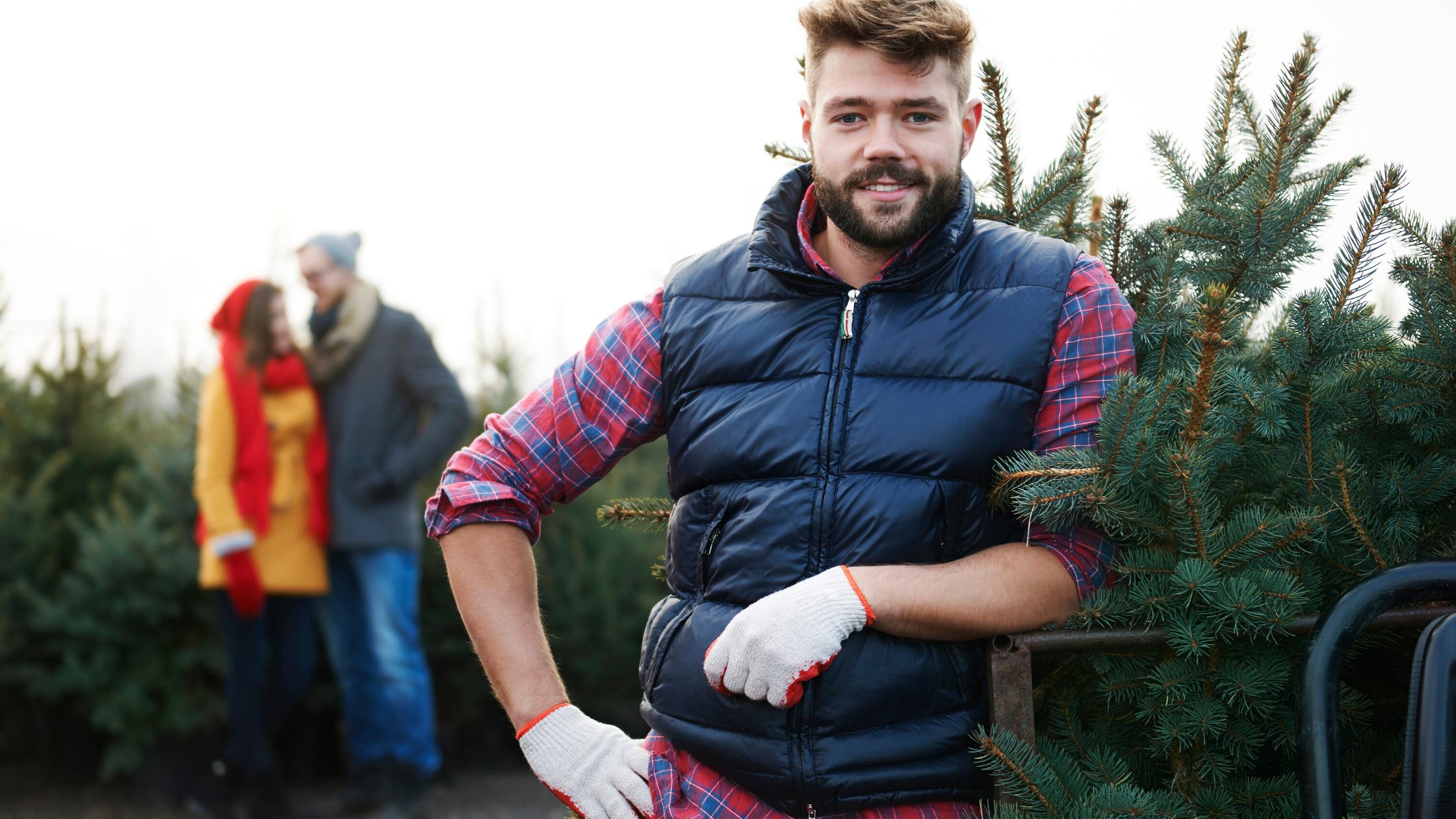 There is no doubt that the COVID-19 pandemic has had an impact on the vast majority of industries throughout the country; the freight industry is no different. Currently, carrier rates are skyrocketing, surpassing the all-time high for rate prices several times throughout the course of the year. As we enter peak freight season, now is the time for owner/operators to run hard in order to maximize revenue and take full advantage of a unique holiday season where spot rates are at record highs. Traditionally, owner/operators tend to work fewer hours when carrier rates are at their highest. With higher rates, drivers are able to reach their financial goals faster, using the extra time to catch up on rest or family time. A little downtime will always be a good thing, but this holiday season is shaping up to be different; rather than take time off, more and more owner/operators plan to run hard through the new year for multiple reasons.

As COVID-19 infection numbers throughout the United States spike to global highs and the country prepares for a shift in leadership, the economic uncertainty in the air is palpable. The transition from President Trump to President-Elect Biden brings with it a new plan for combating the pandemic, which could mean another country-wide shut down. In November, the president-elect’s coronavirus advisors proposed a plan to shut the country down for four to six weeks at the start of the new year to combat the virus. Shutting down the country has a very real impact on the trucking industry, and owner/operators should understand the possible impact a shutdown could have on business and revenue streams.

While on the road, a driver’s livelihood depends on their ability to drop off one load and pick up another quickly and efficiently. Turnaround time for freight drivers makes the difference between a successful season and an unsuccessful one. During the first shut down, many truckers faced drastically increased wait times at pick-up locations due to social distancing measures and decreased on-site staff. For drivers, every hour is valuable and when they spend more time waiting they spend less time driving, or worse, less time resting—a tired driver is a dangerous driver. Ultimately, the increased time waiting leads to less time spent driving and loss of revenue. If another shutdown is on the horizon, owner/operators should use this peak season to prepare their finances to account for delayed travel times or anticipated time off if necessary.

These increased wait times weren’t even the worst problem many drivers faced. Many of the towns, businesses, and rest stops long-haul drivers rely on closed as well, leaving drivers with few, if any, options along their routes. Long-haul life can be daunting and dangerous, and with limited access to clean and safe rest stops and restrooms, a shutdown would severely impact a driver’s quality of life while on the road, forcing some to make the decision to avoid those routes completely. When drivers are forced to change their routes navigating unfamiliar routes can lead to increased time on the road, unsafe conditions, and even delays in shipments costing drivers valuable time and money in the long run.

In the event of a second shutdown, owner/operators should be financially prepared to take time off of work. The first shutdown led to record unemployment rates in the trucking industry, with 88,000 people losing their jobs in the month of April alone. The previous record was set in April 1994 when 49,000 people in the industry lost their jobs. While unemployment numbers have gone down, the industry still faces the very stark reality that a second shutdown could have comparable effects. Owner/operators should take this opportunity to build a nest egg for their families while rates are at their highest and opportunities are available—before the new year brings further uncertainty to the United States economy.

Even if the country doesn’t enter a second shut down, freight rates will likely never reach today’s record prices again. In October 2020, dry van spot rates were 60 cents higher than in October of 2019—a 30% increase year over year. This rise in prices is only expected to continue through the holiday season as e-commerce sales soar, making this the perfect time to execute one last push before 2021 brings unpredictability and doubt. With the inevitability of either a second shutdown or prices returning to industry norms, owner/operators don’t want to miss out on the current gold rush happening in the industry.

Whether the country faces another lockdown or not, the rates are bound to return back to normal early in 2021. Many owner-operators understand the importance of the next few weeks to reaching their financial goals for the year. As we enter the high-demand holiday season, driver’s should run hard to maximize their annual revenue before the start of the new year.