Fill out our Credit Application. Get Pre-Approved Today.
(877) 477-4028 applications@mfstruck.com

How will the Trade War Between China and the U.S. Impact the Trucking Industry? 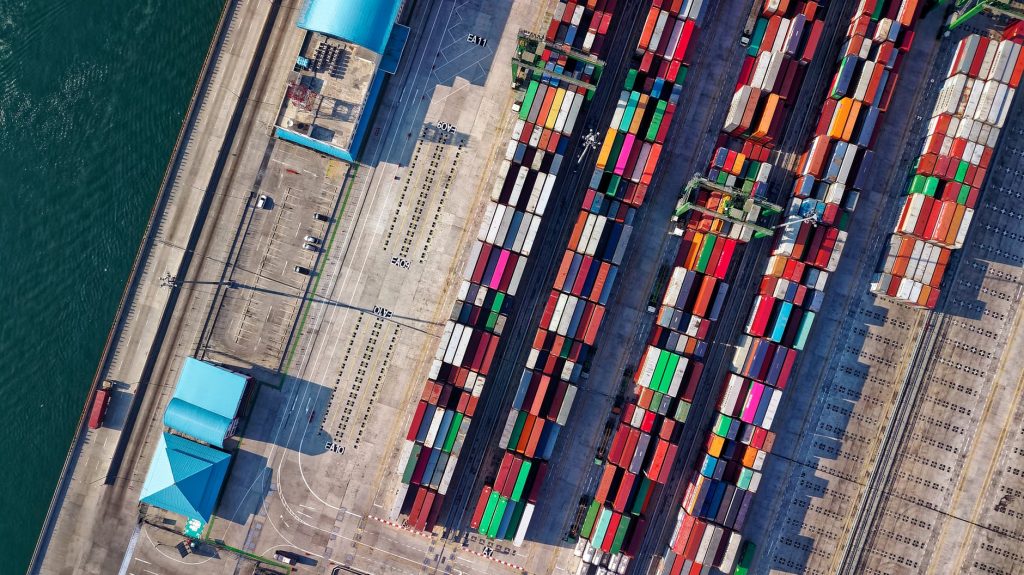 At the beginning of 2019, there was a wide range of speculation as to how new tariffs against China would affect the U.S. economy, the price of goods, and trucking demands. Now that the year is half over, tensions are heating up even more. As a trade war between the U.S. and China wages on, other countries are becoming concerned of the possible implications to their own economies. Additionally, in the U.S., the trade war may have an effect on the commercial trucking industry. Here is what you need to know about the trade war between the U.S. and China.

Tariffs Against China and Mexico

In 2018, three rounds of tariffs against China were put in place by the U.S. These tariffs covered more than $250 billion worth of Chinese exports, including technology, tires, purses, and railway equipment. Accusing the U.S. of starting “the largest trade war in economic history,” Beijing retaliated with over $110 billion in tariffs against U.S. goods. This included tariffs on medical equipment, coal paraphernalia, chemicals, and soybeans.

The U.S. is not only aiming tariffs at China. In fact, The World Trade Organization (WTO) has stated this may be the worst global trade crisis since 1947. On May 30, the president shocked the financial markets by increasing tariffs to Mexico. In addition, threats were made that taxes would only continue to rise until Mexico began to work with the U.S. to minimize illegal immigration at the border. Analysts stated that these heightened tariffs could send both the U.S. and their closest ally into “economic and diplomatic crisis.”

Fortunately, just nine days after announcing these tariffs, the president tweeted that Mexico and the U.S. had come to an agreement, and the higher taxes would not go into effect. While Mexico has agreed to limit immigration at the southwest border, the results of this have yet to be seen. Only time will tell if this agreement will stand. However, for now, it seems the tariffs that would have resulted in increased prices on goods exported from Mexico, including a possible extra $15 million in taxes for the U.S. food chain Chipotle, will not be put into effect.

The president’s tariffs have been placed on billions of dollars’ worth of goods in a variety of countries, with China receiving the brunt of the taxes. He has held the stance since before the 2016 election that he believes China has unfair trade tactics in place. In the case of Mexico, many tariffs are being used as a means to get them to cooperate with his plans. Additionally, President Trump believes that placing higher tariffs on imported goods will encourage more manufacturing to come to the U.S. This will, in turn, boost the U.S. economy and create jobs for Americans.

Will the Trade War Affect the Trucking Industry?

In regard to how the trade war may affect the U.S. trucking industry, Vice President of Trucking Research for FTR Transportation Intelligence Avery Vise, has a positive outlook. Vise states he does not expect the president’s new tariffs to have much of an effect on American trucking. It is projected that many price increases will be absorbed by the original manufacturer of the goods for competitive reasons. This means the higher prices will not transfer to the consumer.

Vise also mentions that if tariffs are applied to Mexico after all, it could mean consumers would seek products from other areas due to the considerable price increase. This, in turn, could result in declined freight volumes. However, there are no longer plans to increase Mexican tariffs currently.

When it comes to the U.S.-China trade war, there is no projected end in sight. Trucking is the primary form of transportation for foreign goods arriving in West Coast ports from China. The trade war has caused a dramatic drop in the number of ocean shipments coming from China, meaning less trucks are needed to haul freight. This has caused a drop in the demand for truckers at these ports.

While West Coast demand may continue to fall, trucking needs could increase on the East Coast. With products from China becoming too expensive, it is projected that businesses will find new sources for the goods they need. This could mean ports in Savannah, New Jersey, and New York could see a rise in demand for truckers as goods start coming in from other places. Therefore, the need for truckers will not diminish. It may simply transfer to a new location.

Despite trade tensions and threats of higher tariffs, the future of the trucking industry is still looking bright. Trucking will continue to remain a vital component of the U.S. economy, which means owner operators will always be needed. At Mission Financial, we are always keeping up with the latest industry news, so visit our blog today.