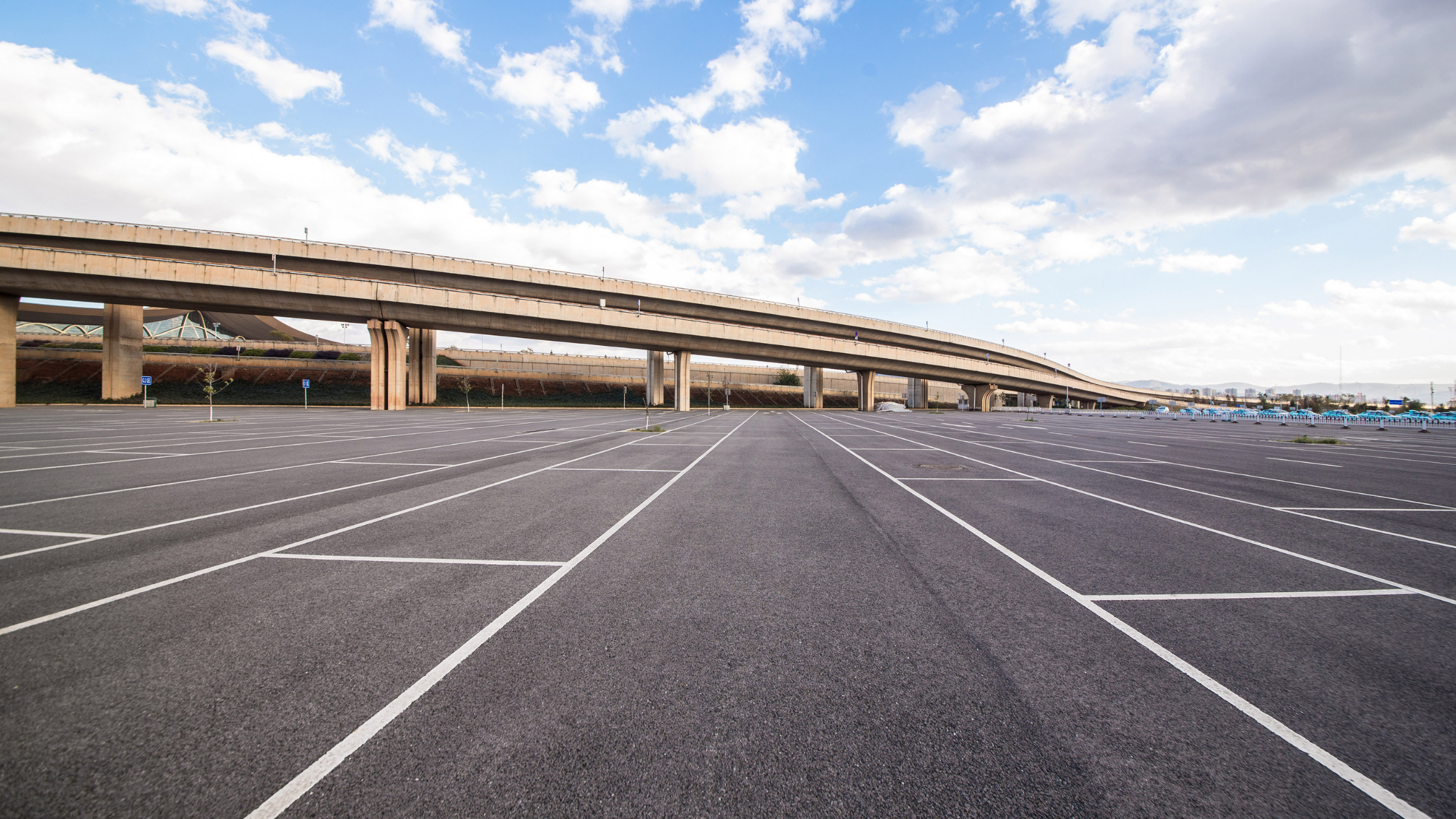 The COVID-19 pandemic has increased attention on the already growing need for more truck parking as trucking advocates push for federal funding to alleviate the problem. The need for safe truck parking existed before the pandemic, fueled largely by the electronic logging device (ELD) mandate that more strictly regulates the length of time drivers can work. With traditional truck and rest stops filling up quickly, truckers find themselves now parking in abandoned parking lots, on shoulder highways, and other dangerous locations.

A 2019 survey showed there were about 313,000 truck parking spaces across the country. This included about 40,000 at public rest areas and another 273,000 at private truck stops, numbers that increased from just five years earlier (the number of public rest area spots grew 6%, while private spots were up 11%). However, the same survey found that 98% of truckers interviewed still had trouble finding safe parking at the end of their day.

This was, of course, before the pandemic started. Some private truck stops further curtailed parking to reduce the number of people on their property to limit virus exposure, and public rest stops became crowded as more people traveled in recreational vehicles to avoid air travel and public transportation. Before the ELD mandate, truckers could simply continue to travel until they found a safe location, usually away from a major metropolitan area.

Now truckers must either commit valuable driving time to planning where they will spend their night or drive around in hopes of finding a safe space to sleep. Some truck drivers have resorted to staying in unsafe locations to avoid fines and penalties for logging too much time behind the wheel. While some mobile applications have been created to help solve the problem, the reality is there are simply not enough available spaces for truckers currently on the road.

Is There Help in Sight?

Maybe. There was initial hope that funding could be included in the upcoming $1.9 trillion COVID-19 relief bill but that did not happen. Instead, the best hope for trucks is an infrastructure bill Congress will debate later this year.

Peter DeFazio, a Democrat representative from Oregon who chairs the House Transportation and Infrastructure Panel, has vowed to push for truck parking when the discussion begins on a highway bill to replace a transportation bill passed in 2015 that expires this October. DeFazio included $250 million in an infrastructure bill last year to improve truck parking, but that measure never received a vote in the Senate. Other politicians, including Mike Bost, a Republican representative from Illinois, have proposed similar measures to increase parking options for truckers.

Bost, who comes from a family of truckers, introduced a measure for the COVID-19 relief bill that would dedicate $125 million to truck parking this year, a number that would increase each year through the 2025 federal fiscal year. In the end, $755 million would have been provided to help truckers. While this measure was tabled, it provides a potential outline for what relief could look like.

The Federal Highway Administration has taken note of the problem; through the National Coalition on Truck Parking, the agency will seek to obtain initiatives that will improve parking for commercial truck drivers.

Trucking advocacy groups argue that airlines, Amtrak, and other transportation industries have received billions of dollars in aid during the pandemic, truckers have largely been ignored. The goal is for funding to create additional parking areas and forbid rest areas from charging truckers to park.

The Risks of Not Expanding Truck Parking

The trucking industry seemingly has more trucks than drivers these days. While trucking has shown to be a valuable profession, especially during the pandemic, the stressful nature of the work has led to decreased driver retention.

Truck drivers already work long hours, spend days and weeks away from loved ones, and must follow strict workplace safety guidelines to keep themselves and the roads safe. While a driver may be unlikely to leave the profession over the lack of parking alone, the daily stress of finding a spot may contribute to an overall negative feeling for the job.

The pandemic has highlighted the value of truck drivers who have worked in difficult conditions to continue delivering goods. For many, they could not even use a bathroom at their distribution center for fear of spreading the virus.

“All truckers want is a place to take a nap,” he said, according to Roll Call.